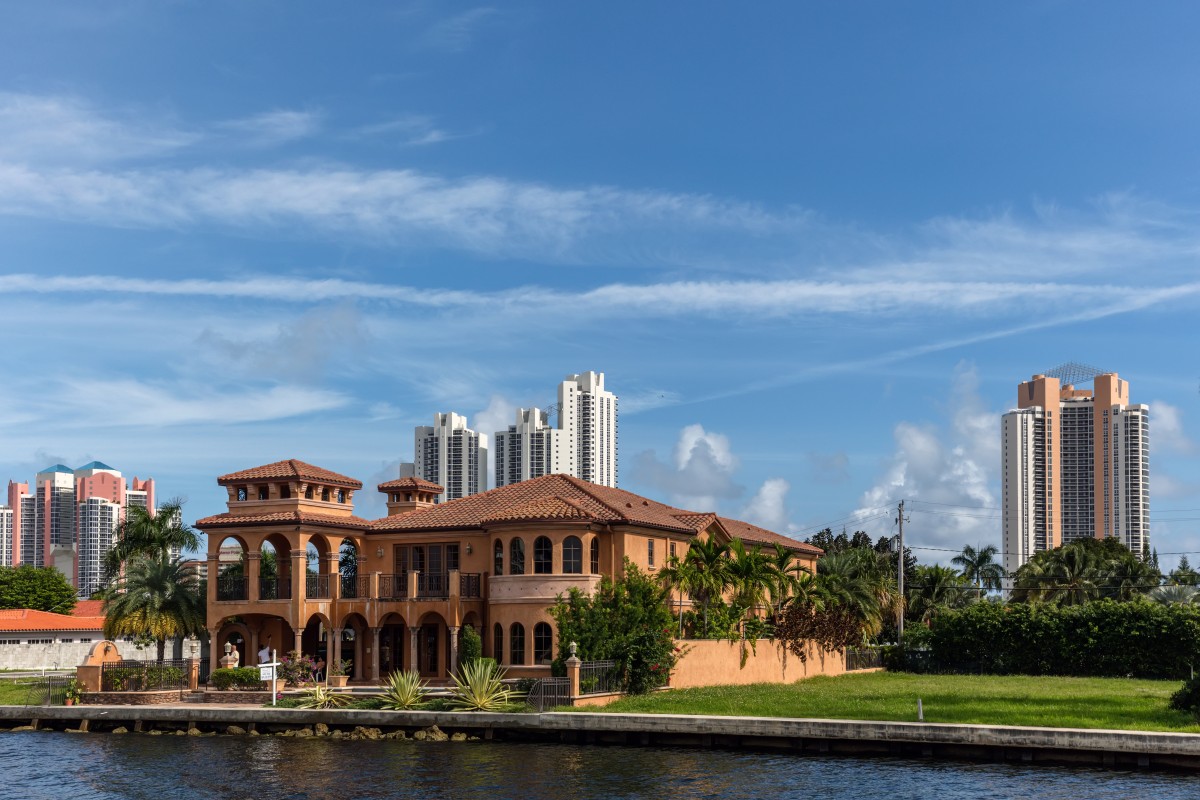 Millions of pleasure-seekers can't be wrong! Florida is North America's favourite holiday destination and draws hordes of tourists all year round. The reason for the state's popularity as a vacation station is its sunny climate and situation. Consisting of a peninsula jutting out into the Atlantic Ocean from the southeastern corner of the United States, Florida's uneven coastline is indented with estuaries, bays, inlets, lagoons and rivers, creating ideal enclaves for the location of holiday resorts. Right in the south the peninsula ends in an arc of islands resting on coral reefs, known as the Florida Keys, today joined and accessed via a highway ending in Key West, the southernmost point of the United States.

After World War II, tourism development took off at a great pace, not to enhance its natural attractions, but in the form of building man-made ones. The central part of the state, particularly around Tampa and Orlando, has since become a theme park paradise for thrill seekers. Enticing venues offer everything from water slides to rollicking roller coasters, and themed animal habitats attract thousands to the accompanying resort hotels on the huge sites of Disney World, Sea World, Busch Gardens and other major resort operators.

The state's biggest city, Miami, echoes the vibrancy of the rest of this holiday Mecca, with its soft white sandy beaches vying for attention with the city's numerous attractions and colourful neighbourhoods. Its famous Art Deco district and Latin American quarter are constantly thronged with visitors, many of them passengers from the hundreds of cruise ships that come and go in the bustling port. Within easy access from Miami are the Everglades, a marshy grass plain resonating with wildlife and filled with alligators.

Aptly named the 'Sunshine State', Florida can offer anything anyone seeks in a holiday, whether it be fine wining and dining, learning about space exploration, discovering endangered wildlife, riding a roller coaster or bronzing on one of its famous beaches.